Glenn Baxter recieved his CRTC licence to construct a cable system servicing Norwich, Otterville and Delhi in 1979. Soon after acquired property for headend and office space at 17 Stover St. South in Norwich. The system was built with 300MHz active equipment and a coaxial super trunk linking the three communities to the headend. 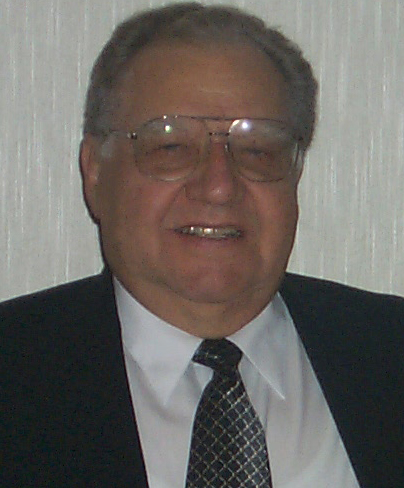 As the use of fibre optics for broadband transmission of television signals became more economical, the super trunk between the communities was replaced with a fibre link. After the three communities were serviced, an opportunity for future growth was presented through the availablity of the licence to provide service to the city of Nanticoke. The communities of Port Dover and Waterford were then linked with fibre optics to a headend share with Clearview cable (now Amtelecom) in Simcoe. With increasing demand for the High Speed Internet service, it was necessary to improve efficiency and a system of remote, unattended headends linked to our Otterville headend. This was established with the addition of a multiple fibre cable to Waterford and elmination of our use of the Simcoe headend.

Following the introduction of High Speed Internet, television viewing choices were increased through the introduction of digital audio, radio and television signals delivered to our headend, via "Hits Qt". Additional to the expansion in Nor-Del Cablevision Limited's entertainment services, the High Speed Internet service was extended to the rural residents, having line of sight access within a 25km radius, to our tower. This was achieved by adding four transeivers to the top of our tower & acquiring spectrum in Industry Canada licenced band of 3.4 to 3.7 GHz. For wireless distribution of internet services.

Immediate future plans will see the addition and improvement in quality of entertainment services through the installation of an "in house" conditional access system for digital distribution of video & audio services provided by Nor-Del Cablevision Limited.

Nor-Del Cablevision Limited has been asked to be a Canadian showcase for the application of an established manufacturer's system for small and intermediate sized cable systems. Nor-Del Cablevision is a family owned and operated cable television system, with offices and studio located at 296 Main St. E in Otterville. The company employs eight full time staff plus three temporary and has been in operation since 1979. The ever changing technological nature of the cable industry has meant continuous upgrading of facilities providing uninterupted employment for all.